RCF rental partner Sonoloc equipped the popular Belle Ile On Air Festival in Brittany, France, with an HDL 30-A line array. Situated at Belle Ile en Mer, a paradise island off the Quiberon peninsula, on Brittany’s west coast, it was being staged for the fifth time since 2015, with ten bands playing across two stages. This is the only current music event on the island. It takes place on an open-air site, surrounded by the Vauban fortress, and offers an eclectic program in an exceptional and enchanting setting.

In 2011 it boasted an audience of just 1,500 people but its year-on-year success resulted in almost 9,000 people attending this year. Promoted by Tomm Eo the line-up this year consisted of Emancipator, ASM - A State Of Mind, Deluxe, Super Temple Sound and Rone, representing different genres including Electro-Jazz, Reggae and House.
PA coverage on the main Vauban stage was represented by two RCF hangs of eight HDL 30-A, with eight SUB 9006-AS handling the low frequencies. Meanwhile, the smaller Ramonette stage was equipped with two hangs of 12 HDL 28-A, with six SUB 9006-AS subwoofers. On both stages, infills were provided by four HDL 26-A, while a quantity of TT 25-CXA met floor monitoring requirements, with a pair of EVOX 12 as side-fills.

Sonoloc, themselves, are based on the island, and owner Stéphane Samzun has been involved with the event since the beginning, starting with RCF’s old NXL 23-A before moving up to the company’s new generation Pro systems, with the HDL 30-A in 2017. More recently he purchased an HDL 26-A rig according to RCF France’s Commercial Director, Bertrand Delbar.

Speaking of the event, and the performance of the RCF HDL systems in particular, Stéphane said, “Both RCF and our company have made huge strides in recent years. We all know that HDL/NX products are incredibly cost-effective and reliable, but when we discovered HDL 30-A, we moved immediately into the world of premium sound. It is incredibly powerful for such a compact line array, and we maintained extremely good intelligibility over 60 meters from the Vauban stage.
“This year we bought an additional mini HDL 26-A system, also 100% RDNet compatible, which delivered amazing audio performance for such small and light cabinet."

“Also, RDNet is a precious tool for Baptiste and Cedric, our sound techs. With the latest version 3.1 we have easy access and configuration helper , (like Shape Designer with auto display for acoustic presets) , Air/humidity compensation, and new Bass shaper function. It is very nice to modify in real time the balance /tonality of the entire system.

“This year we bought an additional mini HDL 26-A system, also 100% RDNet compatible, which delivered amazing audio performance for such small and light cabinet.
“Finally, for our smaller Ramonette stage, RCF France proposed that we test their HDL 28-A demo rig, and it was perfect... With dual 8-inch woofers and compact size in comparison with the usual line arrays found in the French market, the HDL 28-A is definitively the ‘small brother’ of the 30-A.”
Photos by Pascal Herpa 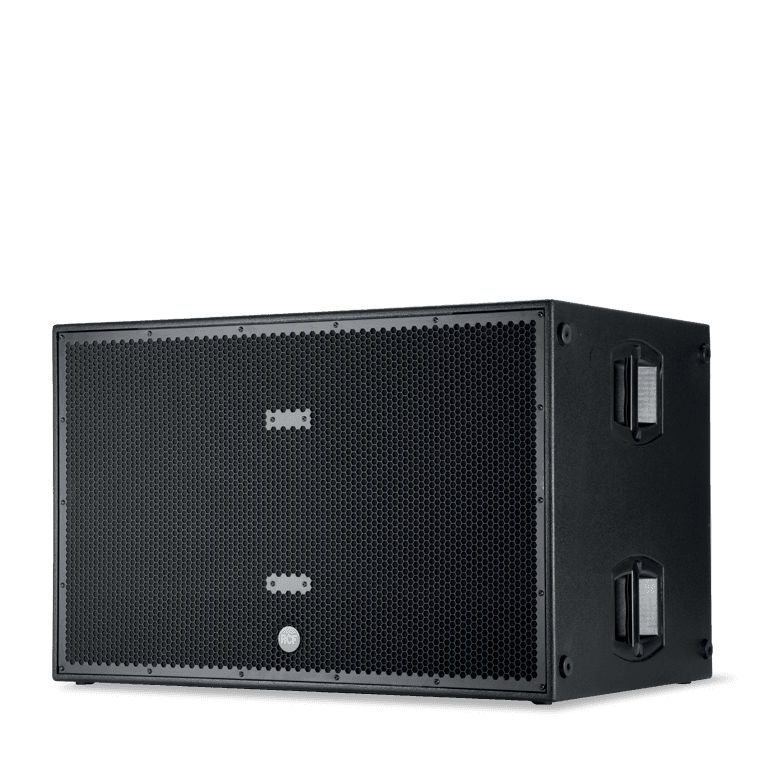 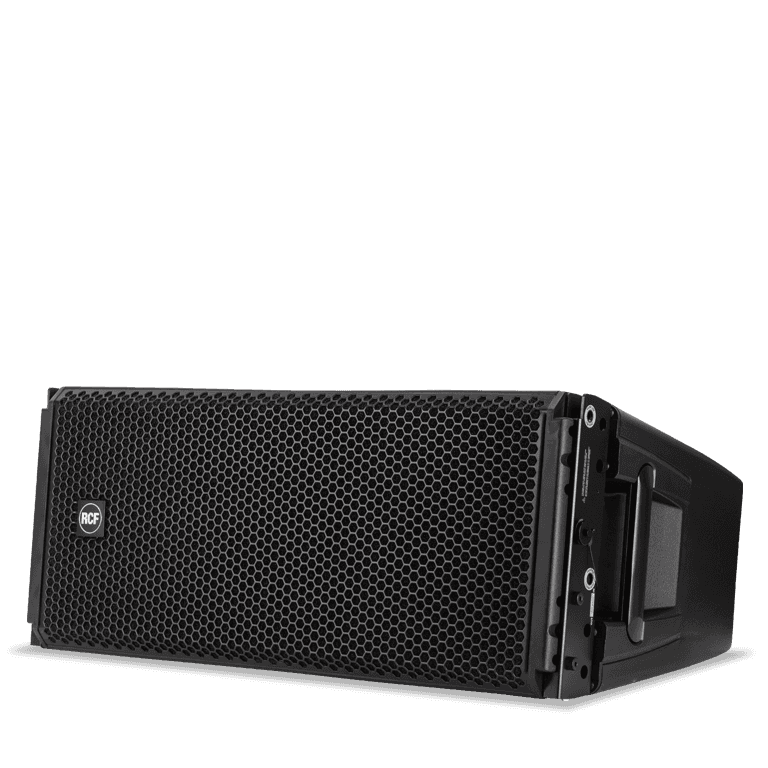 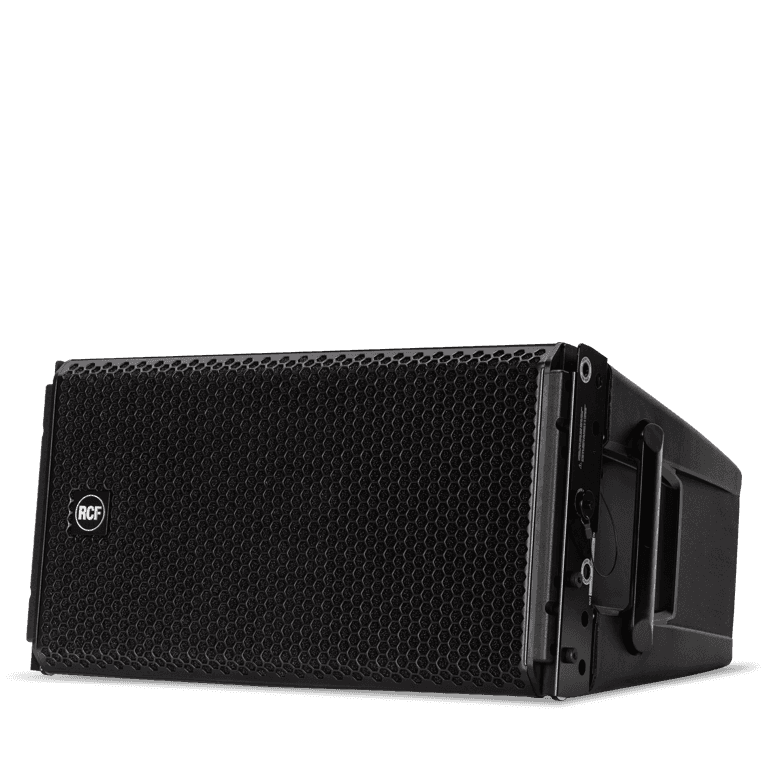 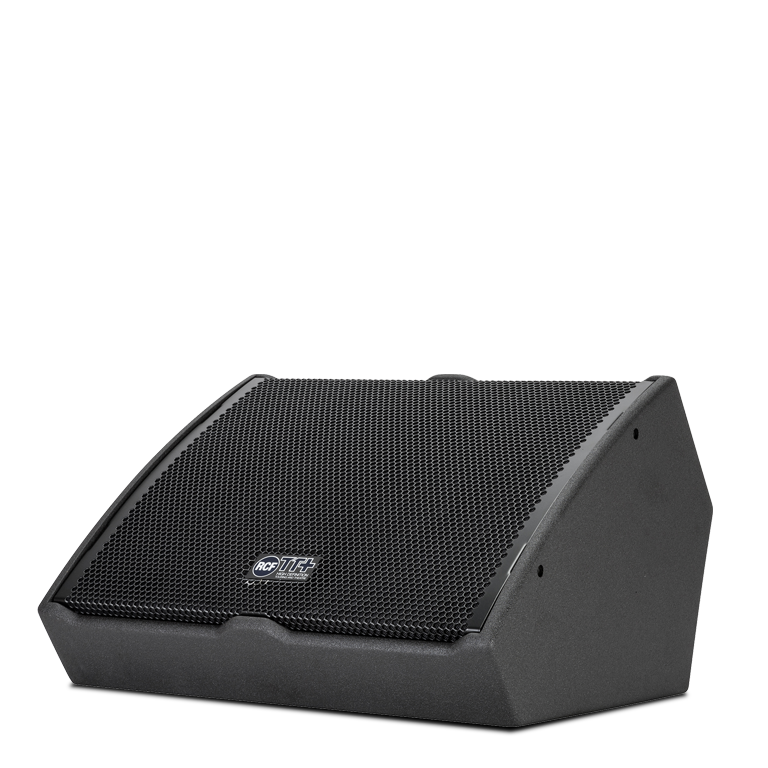 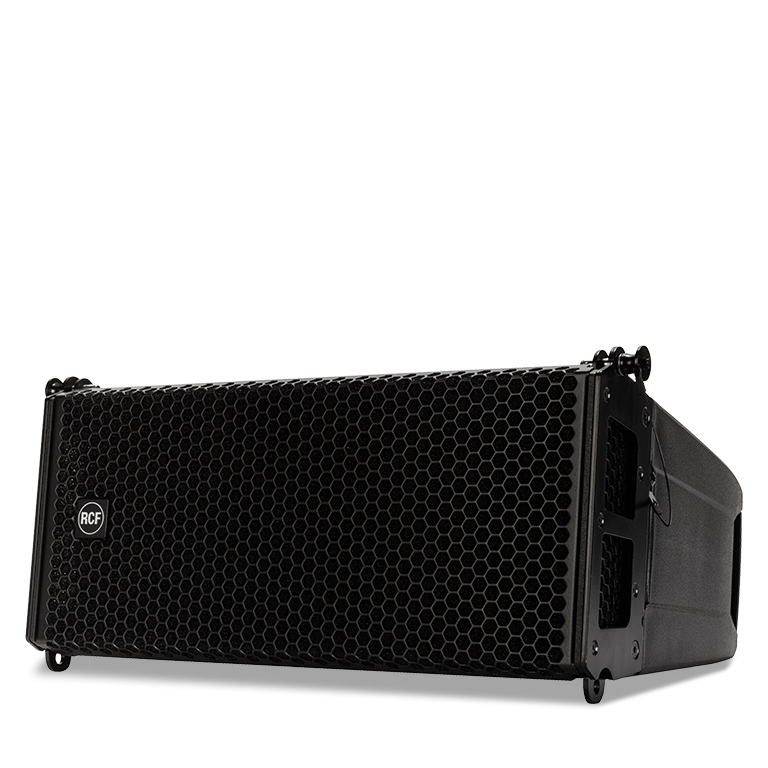